What You Need To Know About Hashtags On Pinterest 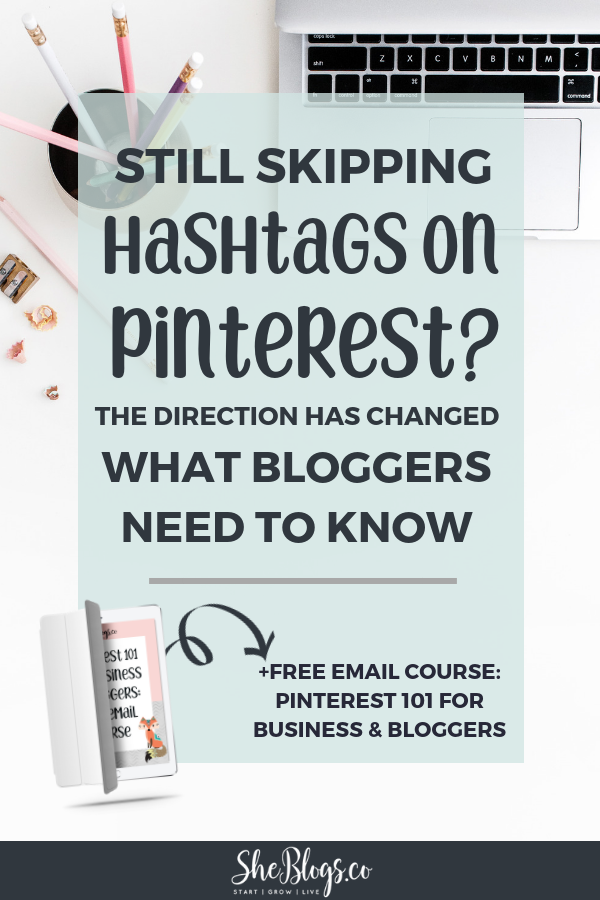 Heads up: This post contains affiliate links, which means if you buy the product I may receive some monetary compensation. I only recommend products I use and love! Thank you for your support!

Looking for the FREE Pinterest 101 Email Course? You can get it right here! >>

Have you heard? Hashtags are now trending on Pinterest. #BloggingTips.

Pinterest is often mistaken for a Social Media platform, when it’s actually a visual search and discovery engine.

That has officially changed. Pinterest is openly communicating to brands that the hashtag is now trending on Pinterest. In a webinar co-hosted by Tiffany Black - Pinterest’s Head of Content Business Development and Corporate Development, Tiffany states:

“It is true that in the past I think we were dissuading people from using hashtags. We’re actually changing that. Such that you can, and are often benefited in the future by using hashtags.”

So what does this mean for you as a blogger and online business owner? You now have another avenue for reaching your audience and driving targeted traffic to your site.

Since hashtags are now searchable, you also have another method to discover and curate related content for your Pinterest Boards.

You can begin adding hashtags to your pin descriptions right away. As for best practices, Tiffany went on to say:

“The rule of thumb is use authentic hashtags but don’t keyword stuff, essentially. So I know on other platforms you can often see people putting 50 or 100 hashtags on something. It’s not the volume of hashtags that’s really useful. It’s actually making sure you’re using the hashtags that people will likely be searching for. So not trying to do like 100 because actually doing too many will decrease rank in some capacity because we will think it’s possibly spam.”

Pinterest has updated their online help center with some additional insight:

💡PRO TIPS: "When inserting a hashtag, we recommend you be specific and descriptive. Use words or phrases that describe the content in the Pin – we recommend you add no more than 20 hashtags per Pin. It’s best to be objective and use hashtags that make sense and are relevant to the Pin.

Depending on your Pin, consider using hashtags that are timely (e.g. #oscars, #backtoschool, #halloween) and/or hashtags for evergreen content that works well on Pinterest (e.g. #mealplanning, #hairgoals, #homedecor). This is to help make it easier to for users to filter and find relevant content they are interested in."
-Pinterest Help Center

So how do you add hashtags to your pin descriptions? Let's test it out...

When you add a hashtag to your pin description, Pinterest will begin suggesting popular hashtags. You can see in this gif as soon as I typed “#", the most popular hashtags popped up in a list below my pin.

As I began typing the keyword of my pin, “Blogging” more targeted hashtags populated. You can see the number of pins categorized within each hashtag.

I pinned the example pin using the hashtag #BloggingTips. Unlike Pinterest’s standard Smart Feed which uses advanced algorithms to determine which content shows up in which order on the feed, the hashtag feed is continuous and displays the freshest pins at the top.

When I searched #BloggingTips my pin was the most recent and displayed at the top of the feed, with a time stamp showing when I’d posted it.

💡PRO TIP: The new continuous hashtag feed makes it more critical than ever to:
1.) Pin consistently throughout the day, and
2.) Pin at the most optimal times - when your audience is the most likely to see and engage with your pins.

If you’re using Tailwind, the scheduler will do this for you. Just add hashtags to your descriptions and Tailwind handles pinning at the most optimal times throughout the day, giving you a consistent daily presence on Pinterest.

When adding hashtags to your pin descriptions, the biggest thing we'll need to remember is to serve the reader first and the search engines will follow.

Rather than listing a bunch of trending hashtags, you’ll want to write a brief description that includes your focused keywords and encourages the user to click through to your post. Use the hashtags your users would likely search for to discover the content you’re posting.

The other benefit to the hashtag is you can now discover more pins within a particular hashtag by either clicking on the hashtag in the pin description or searching for the hashtag in the search box. This will bring up the feed for that specific hashtag. I now use this feature when I’m looking for more related pins to schedule with Tailwind.

Looking for more Pinterest Marketing Strategies to grow your blog and business? Join my FREE Pinterest 101 Email Course below! ⇣

The beginners guide to Pinterest Marketing. Did you know Pinterest is the 2nd highest source of all web referral traffic? Learn key strategies to grow your traffic, subscribers, & business with Pinterest! Enter your info below ⇣ 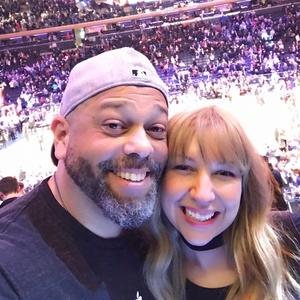 Hey, I'm Alyssa! I'm certified in Social Media Management and I help bloggers and creative entrepreneurs with Pinterest Marketing and Blogging Strategies. When my eyeballs aren’t glued to my laptop screen👩🏼‍💻, you can find me in the kitchen attempting a new plant based recipe🥑, going on adventures with my fiancé🚆, or snuggling up with my golden retriever and an audiobook🐕📚. 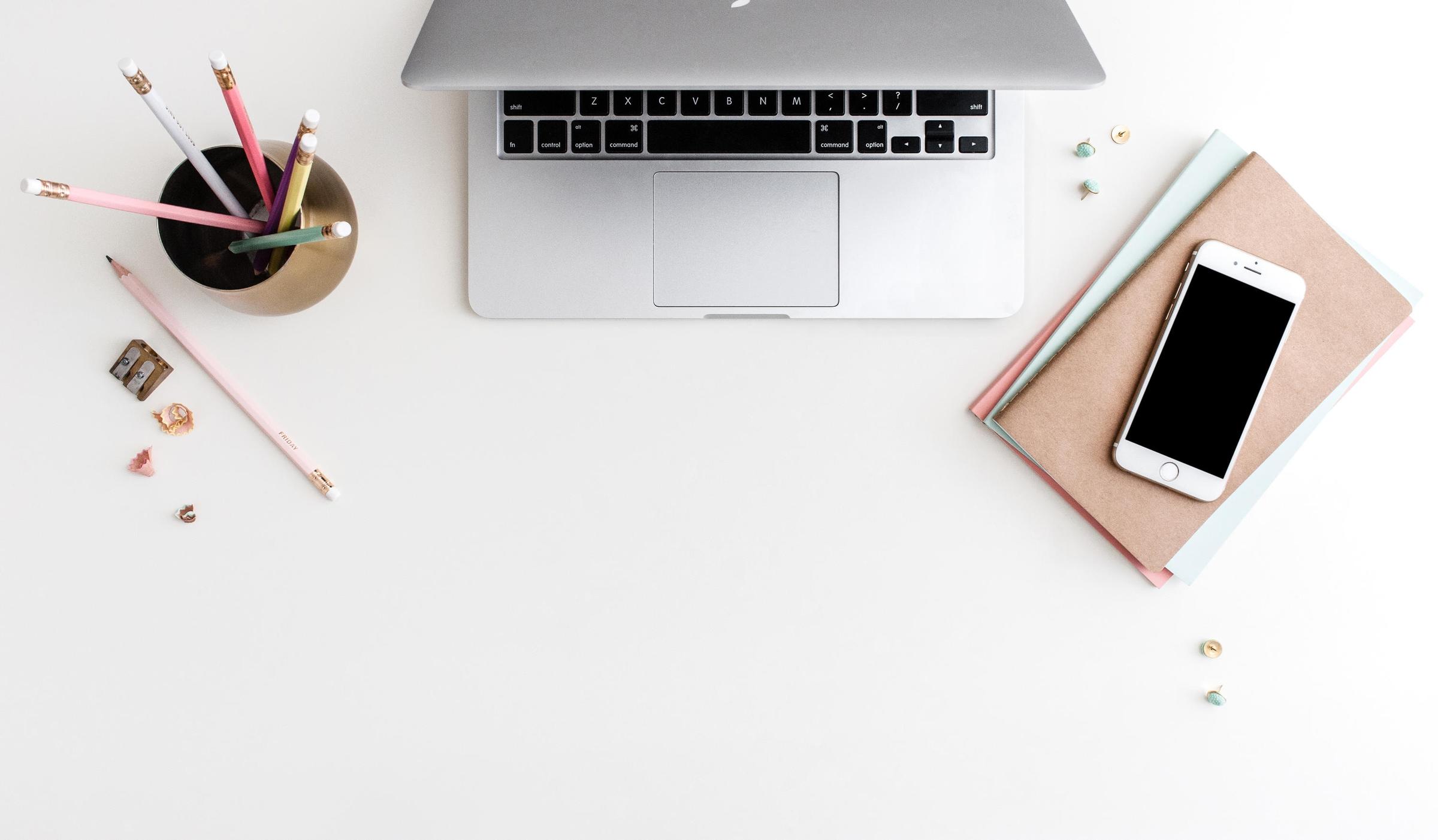 The beginners guide to Pinterest Marketing. Did you know Pinterest is the 2nd highest source of all web referral traffic? Learn key strategies to grow your traffic, subscribers, & business with Pinterest! Enter your info below ⇣